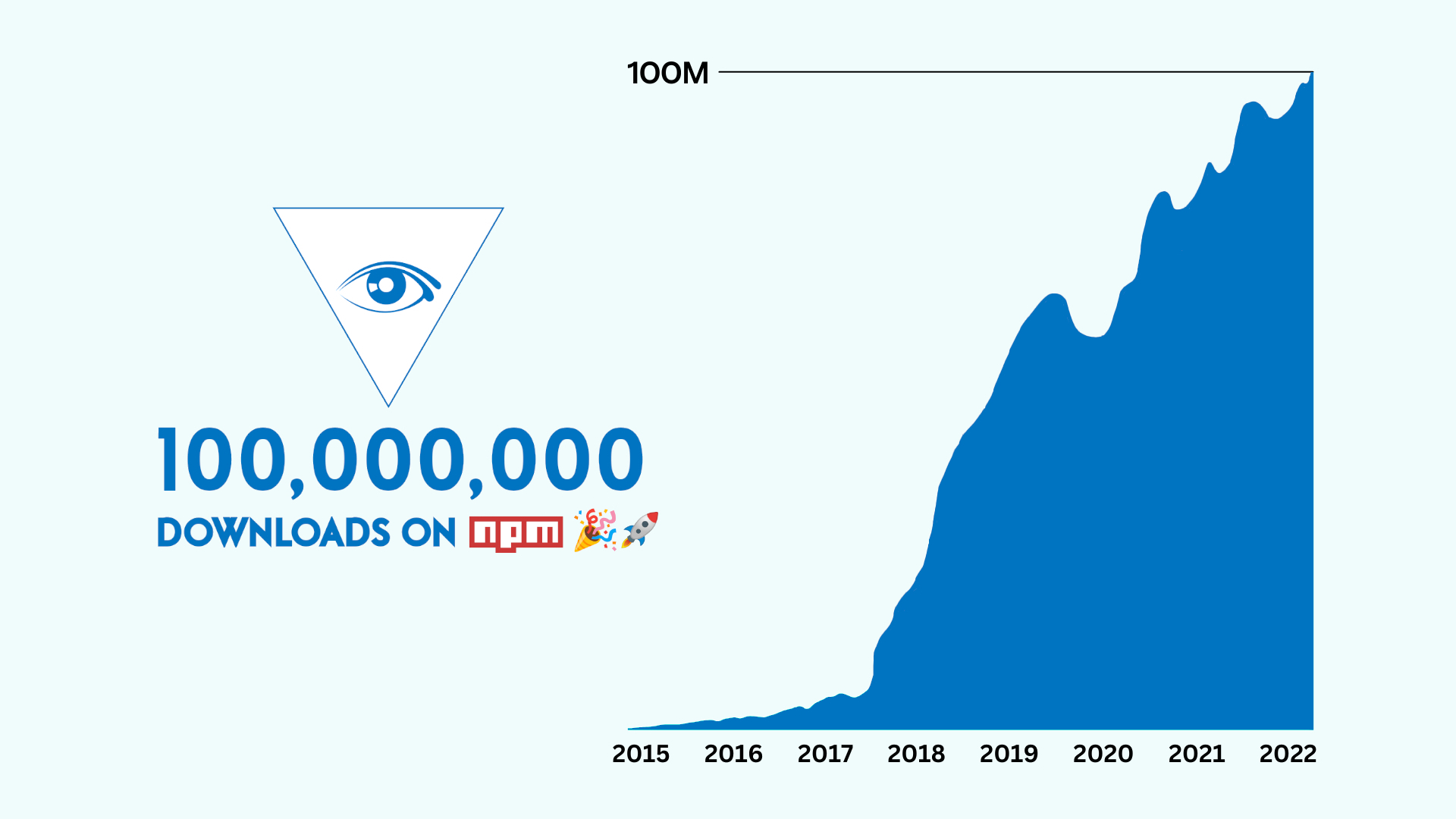 It blows 🤯 my mind to think that my #opensource project InversifyJS has reached over 100 MILLION DOWNLOADS on npm. InversifyJS is a lightweight (<50KB) but powerful Inversion Of Control (IoC) container for #JavaScript applications powered by #TypeScript. It is used to implement Dependency Injection (DI) in thousands of applications, including high-profile products like Microsoft Sway and over forty thousand open source repositories on #GitHub and over two thousand open source packages on #npm.

Since its release in 2015, many developers have reached out to share things they have built using InversifyJS. Of all the stories, my favourite one ❤️ is from a developer in Augsburg (Germany) that uses InversifyJS in a solution that “controls and measures the production of multiple megawatts of solar ☀️ power generation daily” 🌈 🌎

I cannot finish this post without thanking all the developers who have contributed to InversifyJS (especially Daniel Cavanagh). In 2019 I abandoned the project because I became too busy with JSDayIE & Wolk Software. However, many volunteers jumped to the rescue, and InversifyJS not only survived but also continued to grow. Thank you! 🙌